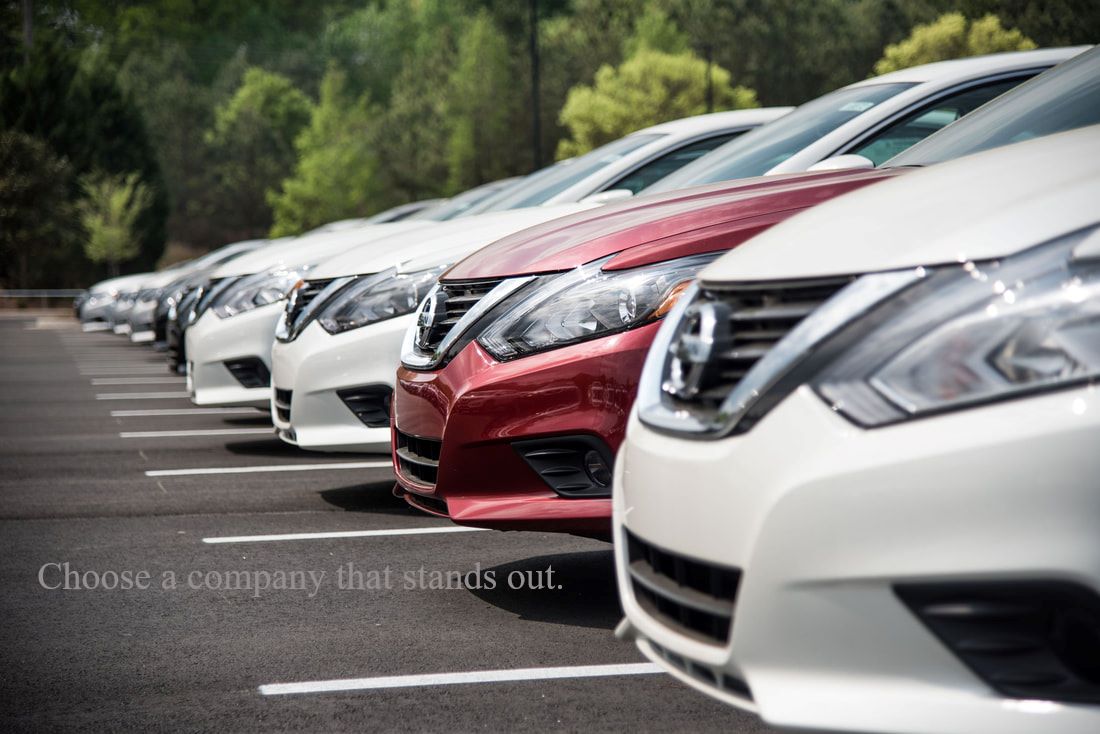 The Dempsey family has had its hands in the Insurance claims industry since the 1970's but it wasn't until 1994 that the doors to Dempsey Appraisal Service were kicked open.  The company was founded by Steve Dempsey and was greeted with immediate success because of his reputation for being an honest man, a hard worker, and an expert in his field.  Steve began his auto appraisal career at Liberty Mutual Insurance Company.  Always seizing the opportunities his reputation presented to him, Steve moved to Commercial Union which grew to be known as Atlanta Casualty Insurance.  Steve continued to build his name as a straight shooter, a humble servant, and a diligent worker.  He was on the road beginning his day before 5 o'clock in the morning for more than 45 years.  With permission from his employer he began moonlighting as an independent appraiser for a small claims adjustment firm.  He was juggling two careers and a family without missing a step.  Finally, at the ripe old age of 40, Steve decied it was time to open his own company.  He owned and operated Dempsey Appraisal Service, Inc. from 1994 to 2012 upon which he made the decision to retire.  Steve passed away in January of 2014.  The company still receives complimentary phone calls about the type of man he was.
The year Dempsey Appraisal opened Steve's eldest son David joined the team.  David, a hands on leader quickly increased his knowledge and skill as a professional in the auto damage appraisal field.  David is a devout husband and father to 4 wonderful children, which he coached for a litany of years on the soccer field, and spent 10 years in the field as an auto damage appraiser before taking a management position within the company.  He became a partial owner in 2007 and finally became co-owners with his brother in 2015.  He is an active partner in the company and has inspected well over 10,000 vehicles for repair and total loss, including commercial vehicles, heavy equipment, and property damage.  He has vast knowledge of repair process and is a pillar to the company.  He is well respected as an expert in the field.
The younger of Steve's two sons, Jonathan, joined the team in the 2003.  He spent several years managing the company before stepping out into the field where he too became an auto damage appraiser to expand his depth of his skillset.  A short time after, in an effort to maintain diversity within the company, Jonathan chose to specialize as a diminished value appraiser.  He has personally appraised thousands of vehicles for repair, total loss, and diminished value.  He has negotiated countless 1st and 3rd party claims on behalf of his clients, maximizing their investment in him.  Jonathan has coached soccer, football, and basketball for his son, Harrison.  This family believes in volunteering.  We believe in instilling the next generation with a strong set of dignity and values.  We believe in the greater good.
The letters found on our testimonial page are just a couple of examples we have recently received from our customers.  You will find that Dempsey Appraisal Service has all of the expertise needed to assist you in the handling of your diminished value, total loss, and insurance appraisal needs.  Please feel free to give us a call to discuss your claim and concerns.  We are happy to serve you!
​12850 Hwy 9 N, Ste 600-343
Alpharetta, GA 30004
Phone:  404-643-9123
​Fax:  770-667-1310